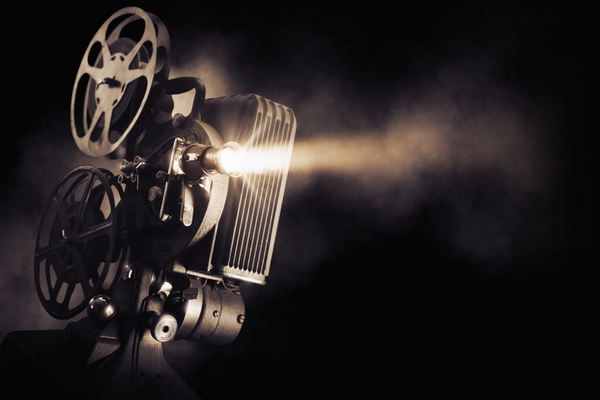 Many entertaining movies about Wall Street have been produced. Some are documentaries, others accurate or exaggerated dramas, a few comedies and certain are horror films. Some portray bankers as evil, certain as good, while others as simply flawed individuals.

We won’t generalize about people in the financial industry.

It employs 18 million workers in the US and Europe combined, with a wide range of roles like

Finance encompasses sub-sectors like retail, investment banking, lending, insurance, wealth management and real estate, among others. Its total size is US$22,5 trillion globally, roughly 1/4 of the world’s economy.

Meaning these movies can’t possibly represent the entire population of workers and firms, but we anyway think they are fun to watch.

With that huge disclaimer, these are our top 10 favorite movies about Wall Street and finance.

Have so seen all those 10? Get your popcorn ready and start from the begginning!

#1 Panic: The Untold Story of the 2008 Financial Crisis

In terms of documentaries and serious films, “Panic: The Untold Story of the 2008 Financial Crises” is by far the best.

It’s about the 2008 global financial crisis, narrated by the powerful people who governed major institutions at the time.

Now called the Great Recession, it was the world’s worst economic and market crisis since the depression of the 1930s.

See how the crisis spread from real estate to Wall Street to unexpected corners of the real economy like McDonald’s franchises. For those of us who lived this period as adults, times were scary.

The discussions take place 10 years after the crisis, giving narrators the chance to analyze past events properly and comment on its permanent consequences. You’ll be positively surprised by their honesty! 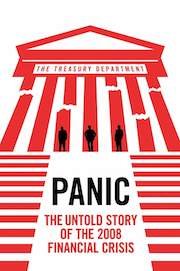 Insider trading is when you obtain private information on a company and use it to trade its stock to your advantage before such information is made public.

A famous line from the movie is “Blue Horseshoe loves Anacot Steel”. This was code to buy Anacot Steel stock because the company was soon announcing big news.

The other famous line is “Greed is Good”, delivered in a chilling speech and performance by Douglas, landing him the Oscar for Best Actor. 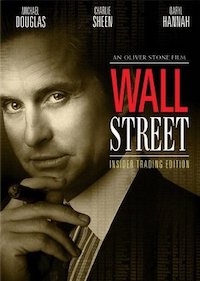 A phenomenal recount of the lead up to the 2008 housing crisis with an all-star cast of Christian Bale, Steve Carell, Brad Pitt and Ryan Gosling.

The genius of this film is its telling of the events from the eyes of regular home buyers, regulators, investors, bankers and other players. It explains complex subjects in simple terms. 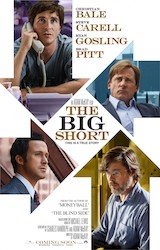 #4 The Wolf of Wall Street

The main character makes a fortune through pump and dump schemes, which involve issuing misleading information to inflate the price of a stock and sell it at artificially high prices. When the cheaters sell the stock, the price drops and those fooled into buying suffer big losses.

These schemes happen mostly with small, illiquid stocks known as penny stocks. The big stocks are much harder to manipulate.

However, the movie is highly entertaining and was nominated for five major Oscar awards.

Warning: It set a Guinness World Record for the most profanity in a film. It’s also as politically incorrect as it can get. 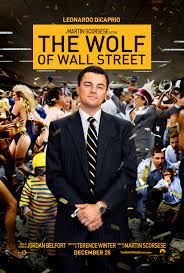 Follow Christian Bale and Reese Witherspoon early in their careers as satirized yuppies from 1980s New York City. Oh, and Bale is an investment banker leading a double life as a serial killer.

It’s a horror film, so eat lightly before watching. It’s also a comedy.

Bale’s acting is spectacular and the film’s dialogues will crack you up. 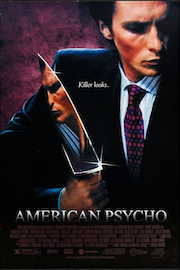 The main character, played by Shia LaBeouf, is a man with integrity and the opposite of greed. He’s a young trader raising money for a fusion project to create abundant clean energy. He also happens to date Douglas’s estranged daughter.

Follow this riveting drama on how Douglas works and deceits idealistic LaBeouf to take down a Wall Street enemy and rebuild his empire. 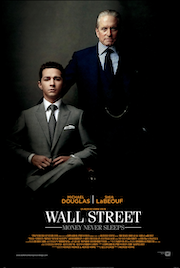 Another documentary on the 2008 crisis exploring how changes in the policy environment and banking practices helped create this catastrophe.

It won the Oscar for Best Documentary and was acclaimed by critics, who praised its research and exposition of complex topics.

The movie interviews many of the powerful players at the time, but since it was produced barely one year after the crisis when events were still unfolding, we feel our first pick, Panic: The Untold Story of the 2008 Financial Crisis, is a much better documentary as it was filmed 10 years later. 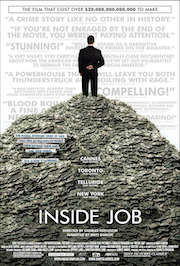 A classic from the early 1980’s. Legendary comedian Eddie Murphy is a homeless street hustler whose life is suddenly swapped into that of a successful commodities broker who deals with orange juice futures.

You see the action on a commodities trading floor and get some good laughs. Although please note this film is from 1983, so some actions and language used may be highly inappropriate today or downright illegal. 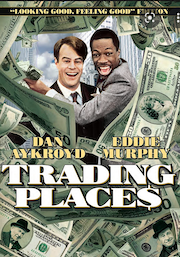 You may know Ewan McGregor as Obi-Wan Kenobi in the Star Wars prequel trilogy, but he also starred in this true story about a trader who single handedly bankrupted one of Great Britain’s oldest banks.

Working out of the remote Singapore branch, he takes some huge hidden bets with the bank’s money. The bets go wrong and the losses accumulate to such an extent that the bank sinks.

As you can expect, the real life person who did this went to jail, so please don’t try this at home. 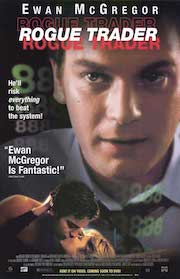 Starring Jeremy Irons and Demi Moore plus the now defamed Kevin Spacey, the story takes place over a frantic 24-hour period at a large Wall Street bank during the initial stages of the 2008 crisis.

The bank realizes a bunch of assets it owns backed by real estate are essentially worthless. To avoid bankruptcy, it sells these assets to its customers by claiming they are valuable. 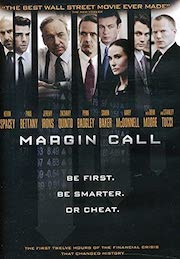